Last Opening of Gorse Hill Hotel. Attend meeting of residents concerned at the loss of a pub that's been a fixture through two world wars and 100 years of Gorse Hill. Very linked to Manchester United, it's seen bad times before, but it's owners Greene King have had enough and the pub has new owners/leaseholders.

There are different rumours as to the plans for the pub. My number one priority is to ensure the building is protected. Until residents tell me otherwise I'm convinced that the building is an essential part of the Gorse Hill scene. Although we've got problems with some of the shops, particularly 'Fancy a Nibble', the Gorse Hill frontage remains a beautiful set of buildings and the pub is a vital piece in this jigsaw.

Clearly those attending the meeting were very keen that a pub continues and we're going to explore options in that direction. Communication with the new owners is urgent. I have a lot of sympathy with the view that new owners and management could turn the pub into something much more welcoming and successful than has been the case in recent years.

Coincidentally, I was also responding that day to a Local Government Ombudsman's complaint I'd been supporting about the Council's treatment of a pub in Trafford Park and its matchday customers car-parking. It's a subject I'll return to when the Ombudsman publishes their report.

We don't have a huge number of pubs in our part of Stretford. The Melville has seen a lot of investment and it's vastly improved. The Sip Club on Barton Road is a welcome addition and very popular. Other than that, it's the Bishop's Blaize, Robin Hood, Quadrant or Gorse Hill; all quite large traditional pubs. If we're to lose the Gorse Hill it will leave a gap to be filled and I hope someone steps in.

So the aim of scrutiny is to look at lifting the performance of disadvantaged pupils even further whilst maintaining the high performance in Trafford. We've got some great head-teachers from the Stretford and Old Trafford area helping us. At the same time we learned that there are other schools who won't engage with Trafford at all – academies don't actually have to, but it's still disappointing when some of them take that stance.

We did learn that the task for schools in identifying families potentially entitled to free school meals was difficult for them and that some local authorities made the task easier, Manchester was cited. Interestingly the very next day, Frank Field was introducing a private members bill to automatically register children for free school meals. He's got support from across the House of Commons for this bill and he's got Christopher Chope as a signatory. Christopher Chope is usually associated with fillibustering (talking out) private members bills, so if he's supporting this, it has must have some good will from the government benches. The relevance of this to our 'closing the gap' scrutiny is that better and more accurate free school meal entitlement information would provide more much needed pupil premium funding, but also more accurate data would simply make closing the gap more pertinent, as well as ensuring a decent hot meal. It may even be that under-registeration is distorting the current figures.

Frank Field wrote this Guardian piece in connection with his bill

First day in weeks where I had no meetings to attend. Did some casework but no meetings; yippee!

Litter pick in Gorse Hill – This was only a short litter pick but it's amazing how much stuff is picked up and how well received people view it. I know not everyone feels residents should be doing this, but I'm convinced we should. We really want people to stop dropping so much litter.

Thank you to all who turned up to the litter pick in Gorsehill yesterday #BeResponsible #LoveWereYouLive pic.twitter.com/kOZLAArG8L

Library volunteering. The last before Christmas. Lostock College and the volunteers have achieved a huge amount in keeping the library open. We need more volunteers but to keep it open when Trafford withdrew is something to shout about. Made me read more too. 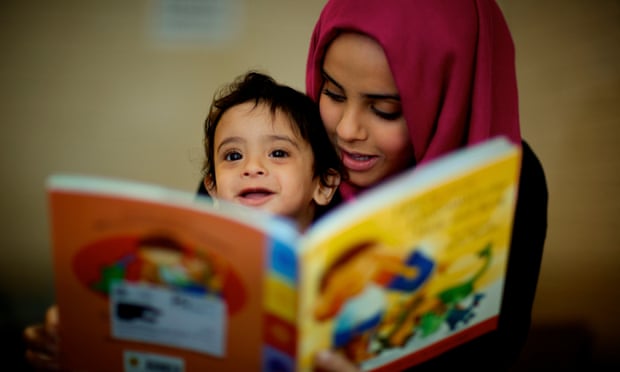 The fate of libraries nationally is in the news this week. I'm convinced that a mix of voluntary and publicly funded libraries has to be the way forward. The alternative is a minimal provision only providing to a lucky few in close proximity to a rare surviving library.

Meeting of Transport for Greater Manchester – Metrolink and Rail Committee

We looked at performance over recent months. Badly hampered by flooding. Our line, the Manchester Oxford Road to Liverpoool Lime Street Line that runs through our ward with stations at Humphrey Park and Trafford Park in our ward is again one of the three worst performing routes in terms of punctuality and cancellations. Despite the franchises changing imminently and Arriva taking over, I predict it will remain one of the three worst routes. The big problem is that the line and particularly the stretch through Manchester is running beyond capacity. The Ordsall Chord when it finally is constructed will supposedly help.

Son Joe is up from London. Family time.

Have a Happy Christmas!