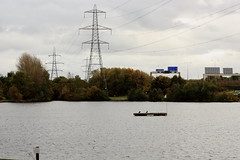 Waterpark under threat and campaigning stories.

Scheduled to attend gorse hill bulb planting but had to abandon due to illness.

AM – Locality Chair Team – Approach to next year's participatory budget discussed. Can't be put into last year's position of fronting a process designed and administered by others. We need to be clear about the criteria from outset.

PM – Processed emails in the afternoon  Emails take up biggest proportion of councillor's workload. Sounds like wingeing but Trafford's IT systems are not fit for purpose; two day's emails and the mailbox is nearly full. A third of my emails have to be redrafted because the connection is lost and it seems every day I receive a report of a councillor who's lost access completely.

Anyway managed to confirm the February Owen Jones fundraiser venue and get out the notice for Friday's CLP meeting.

Evening – Cycled over to Flixton in the evening for a campaign meeting. Damp night but there's a positive vibe. There's different opinions as to what components make up a successful campaign. I'm very much – sync with national campaign person. Ed Miliband's freeze the bill policy is really showing that we are on the side of the many rather than the big six energy companies. I'd like us to go bigger on this locally. Kate is going to be doing a streetstall but I want it embedded into local campaigning.

A clear day as I had been scheduled to be interviewing for a council appointment and it's cancelled.

Learn that there's been vandalism of the play area at Ripon in Lostock. Saplings have been snapped and nearby residents are angry. Such a difficult one; the residents really want the play area prohibited to youth in the evening. They want the ability to call the police if they see them there. I can understand their frustration but not all kids are bad and the police can't be on permanent patrol there. I can see both sides. I've agreed to see if I can get the police and Trafford Housing Trust to the resident's meeting scheduled for Monday.

When retreating armies set fire to crops and destroyed villages taking with them their looted treasure trove it's known as scorched earth. The sudden decision to close Sale Watersports Centre shows the Tories are not adverse to employing similar tactics as they see an electoral defeat on the horizon.

Bowdon gets to keep its council owned croquet lawns and a £1m new community centre to boot. Sale water park is a jewel of peace and leisure for the hardworking people of Sale, Stretford and Urmston and it's an act of betrayal by the ruling Tories.

The day has become very busy with press releases and reactions.

End of an era at Water Park 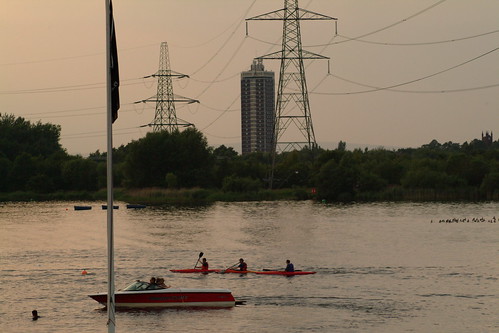 Evening – it's a meeting about next year's voting registration changes. Then home to watch City.

Spend the day working on the Trafford Labour website. We've inherited the site and its layout is no longer fit for purpose. The history of the site is the stuff of sitcoms and any search on Google will come up with a variety of sites carrying the Trafford Labour name including, surreally a Japanese nail art studio. So, I'm determined to work with the current site on WordPress web. That means less scope for a tailor-made design. Frustrating working with templates but I think I've made progress.

Evening Two meetings in the evening; firstly looking at secondary school admissions. Schools in the south of the borough are over subscribed whilst some of those in the north have a surplus of places. For me it's an entirely natural phenomenon in a society that values ambulance chasers and asset strippers more than engineers and designers; and all secondary schools offering the same curriculum. We are so far behind other countries in involving industry in our education provision. When one considers the wealth of talent residing in Trafford Park and the absence of input from them into our schools, it's a huge missed opportunity in my mind. We should be aspiring to a situation where parents gravitate their child towards those schools with the best links to workplaces, and seen as the best equipped to give the skills needed in a global economy.

The worry is that the Tories and their Lib Dem clones will instead put more investment into the Hale and Bowdon belt and pull resources from our schools in the North.

The second evening meeting was a review of the arrangements at the Victoria Warehouse for their Warehouse Project nights following the tragic death there. 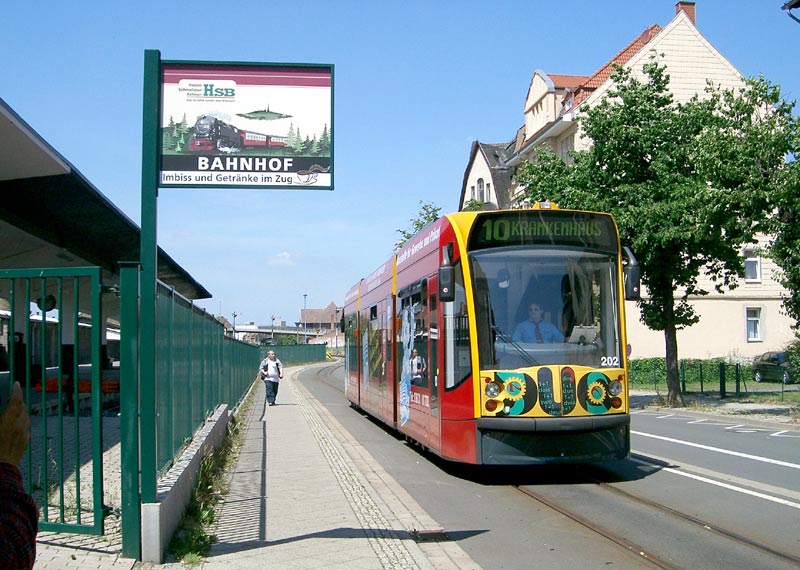 Interesting aspirational report on Tram-Train. The Tram-Train is best described as a heavy tram that can run on mainline rail as well as on tram lines at street level. It's been around for decades on the continent.

Tfgm had prepared a 'really nice' comparison of business cases for introduction of a tram-train service to Marple and to Knutsford. In their analysis the Marple service edged it which was ecstasy to the Lib Dems; it would really nice to have a more frequent service and it be really nice that passengers could cross the tracks. What I failed to see in either analysis was new jobs and release of land for housing so I was a little underwhelmed by either proposal. I'd have liked to see other routes considered, particularly those where a service would open up economic growth opportunities – for instance Carrington via Flixton or Airport City or Burnley. Clearly I'm biased towards the Carrington via Flixton route as it would enhance Trafford Park and Man United provision as well as opening up the huge potential of the massive Carrington Brownfield site. it seems to me that we should not be investing unless there's an engine of growth opportunity within the project. I want more hard-headed metrics than 'really niceness'!

Certainly more promising was the Tfgmc report on the Trafford Park Metrolink. This scheme is definitely moving from aspirational to delivery mode. Indicative orders for vehicles are being placed and it's becoming something we really need to engage with.

In the afternoon I published a mock-up of the Trafford Labour revamp for approval. The most memorial reaction was that we should invest £1000 in bringing in a professional. That'll teach me.