Floods – You don’t need a Weatherman…

When Cameron is this desparate, you know the Tories want to deflect the sunlight.

Cameron's yard-dogs have been blaming everyone during the floods. They've been smearing and leaking about the Environment Agency; they've been pointing the fingers at Councils, even Conservative run Councils; and they've been desparately dredging for reasons to blame anyone.

The Tories were right to be worried as there's a devastating piece in the Guardian today pinning the blame squarely at Cameron. The article explains:

So why isn't this happening in Somerset?

"Because the current government dropped the conditions. Sorry, not just dropped them. It issued – wait for it – a specific exemption for maize cultivation from all soil conservation measures."

"It's hard to get your head round this. The crop which causes most floods and does most damage to soils is the only one which is completely unregulated."​ 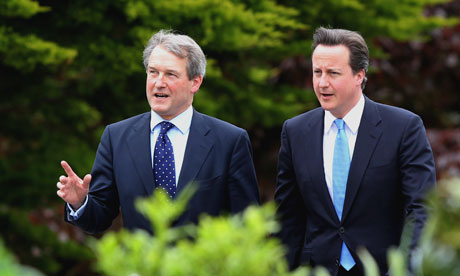