Gorse Hill is on the map with new appointment for Dave 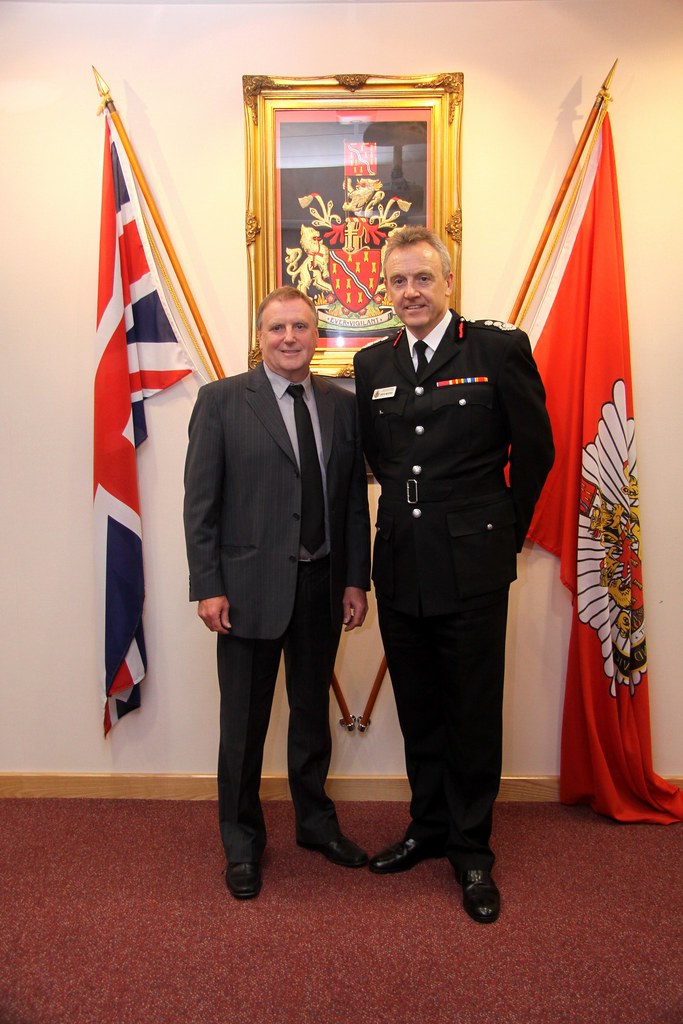 Speaking on his appointment as Chairman of the Fire and Rescue Authority, Cllr Acton commented:

“I am very honoured and privileged to be elected Chair of this Fire Authority and look forward to working with colleagues, senior officers, staff and trade unions to deliver the best possible service, recognising the very difficult challenges ahead in these austere times. I am grateful for the opportunity to make a difference with all the staff and Fire Authority working together to move the Service forward.”

Welcoming the Chairman of the Fire Authority, County Fire Officer Steve McGuirk acknowledged the challenges and opportunities that the Fire Authority will be facing: “We have always worked closely with our elected members and this strong relationship will be critical as together we strive to maintain, and in some areas improve, the service that we deliver to our communities.”