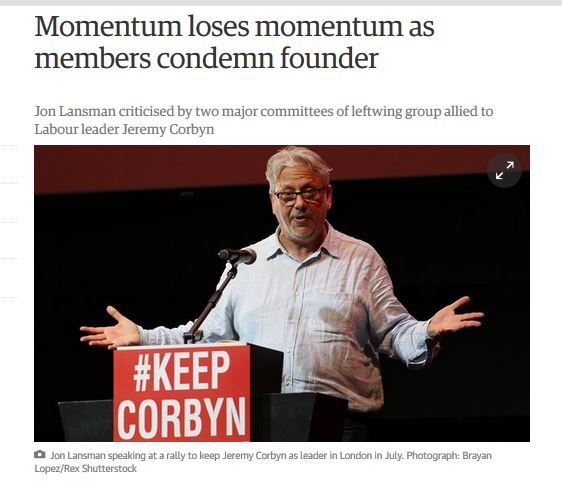 Largely taken up with preparation for Friday's Constituency Labour Party AGM. Difficult few days as competition for places heated up. Receiving applications for positions, organising the meeting itself, trying to be fair, distributing the applications to our 1400 members.

Similar on the Friday but also attended by monthly advice surgery

And finally the AGM….

150 people in the room, the chair, Joanne Harding and I on stage

I was dying for a drink of water by the end of it, but have to say it went well. Not everyone I voted for got elected, but I was reasonably pleased with the outcome. I was particularly pleased that Steve Adshead was continuing as Treasurer. The treasurer is one of those behind the scenes roles that people don't notice and don't always appreciate. Having been Kate Green's agent in the last two elections, I know how vital it is that the Treasurer keeps his focus and diligantly gets the cheques paid, and keeps the agent informed. I'm delighted that the party backed him. He does a fantastic job.

I can say this because I'm now an ex CLP Secretary, but I genuinely think we've improved the management team, it's got a good mix with plenty of new faces.

Just because I'm finally free as Secretary, I still have get the minutes drafted and arrange the handover. Talking with other Secretaries, it seems fairly typical that it's been taking 15 to 20 hours each week or at least during the past year with leadership elections etc. It's probably been 50 hours this past week but it's done now.

Oh and I get to watch City v Barcelona. 3-1 wonderful game.