From the Manchester Evening News

Over 1,100 streets, covering 111 miles, are included in the scheme aimed at making streets safer 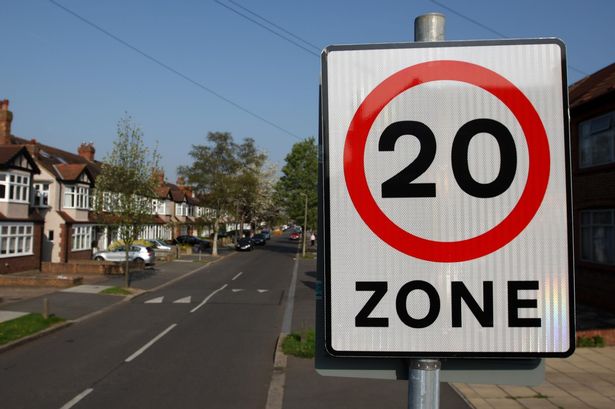 A third of Manchester's roads have become twenty mile an hour zones. Over 1,100 streets, covering 111 miles, are included in the scheme aimed at making streets safer.

The 20mph limit could eventually be extended to all residential streets if this initial stage proves successful and more funding can be found.

Some of the roads affected are already signposted as 20mph zones – but these are not legally enforcable. The changes the council has got permission for are under traffic regulation orders, which change the legal speed limit for the road permanently.

The huge project, over two years in the making, has been paid for using £500,000 of public health funding.

Alongside improving street safety, it is hoped the new 20mph limit will encourage more children to walk to school, make streets more pleasant to live on and cut air pollution.

It'll be interesting to see how this scheme performs. It'll certainly be the largest 20mph scheme in the near vicinity. Personally, I'm very much a supporter of reduced speeds but they're so dependent on driver consent (regardless of penalties). If drivers accept the reduced speeds, it'll make a real difference to the environment and more importantly on health. It's very much a development I welcome and will be watching with a great deal of good will.